PROTECTING THE PEARL OF THE ANTILLES

Cuba itself is often called the “Pearl of the Antilles” because it’s the most biologically diverse and ecologically abundant island of the Caribbean. Helpfully, Cuba’s marine environments have been relatively isolated from mass tourism and economic ventures for over five decades, and as such the marine and coastal habitats have thrived. Currently, Jardines de la Reina treasures the largest, best preserved, least studied, coral reef system in the insular Caribbean. While many other surrounding ecosystems and marine habitats are struggling or succumbing to disease, Cuba has a precarious grasp on successful, healthy ecosystems.

Cuba has recognized the potential harm that can come to its natural resources and, as such, has been intensely focused on conservation and preservation for over a decade. Cuba now has 263 protected areas, incorporating about 22% of the island’s total land. There’s a wealth of diverse marine life, wildlife, and plant life throughout the island, and so the conservation plans are likewise varied. The island comprises six UNESCO biospheres that compass the rainforests of Cuchillas del Toa in Guantánamo and the scrublands along the coasts of Península de Guanahacabibes in Pinar del Río.

Cuba’s efforts toward ecological preservation are evident, and the country maintains an impressive network of over 100 marine protected areas with a goal to eventually preserve an admirable 25 percent of Cuba’s shallow-water areas with an environmental hot-zone focus on four island arcs each approximately the same size as the Florida Keys. 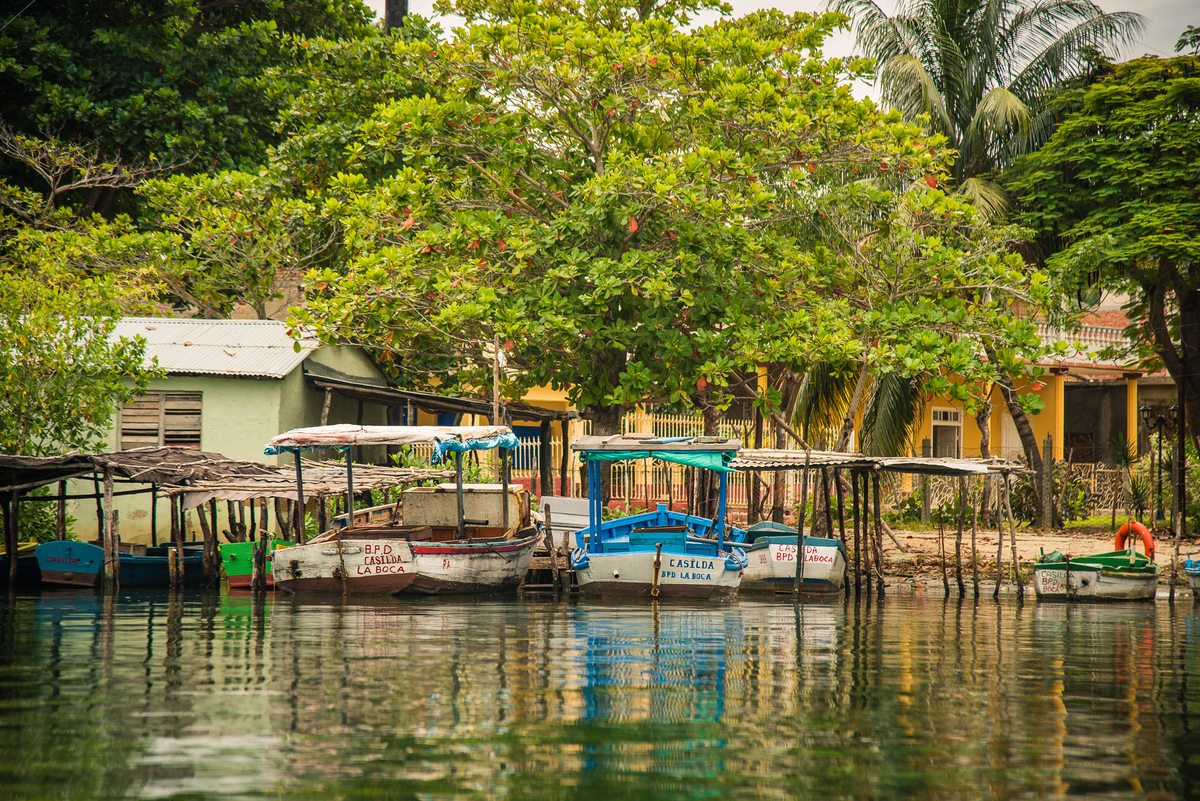 Currently, Cuba is at an interesting juncture as they search for the balance between economic growth and the preservation of their natural resources. Tourism has become an increasingly important component of their economy, and so the government faces the conflict between the value of fish and marine life as commercial commodity and marine life as tourism asset. With this in mind, it comes as less of a shock that many have feared that the biggest threat to Cuban marine habitats is not global warming but tourism—tourism and consumerism that would dramatically increase by the U.S. lifting the trade embargo.

Although the U.S. and Cuban governments have had a precarious relationship since the embargo was placed in 1962, Cuban and American researchers and scientists have a long-standing tradition of collaboration that dates back to the mid-19th century when naturalists from the Smithsonian Institution worked with Cuban researchers.

Now, universities like Harvard, Tulane, and Georgetown, institutions like the New York Botanical Garden and the American Museum of Natural History, as well as organizations such as the Wildlife Conservation Society work on planning for Cuba’s ecological conservation. For instance, Cuba and the Environmental Defense Fund are currently working together to protect shark populations from overfishing as some populations have plunged over 90%.

Cuba’s largest marine reserve, the Jardines de la Reina was formed in 1996. This 850-square mile reserve was created as part of the island’s initiative to explore and protect Cuba’s diverse marine habitats. Further, the reserve has been claimed as an IUCN Category II National Park. The Jardines de la Reina is situated in Cuba’s southern archipelagos, and the area neighbors the Florida Keys, Mexico, and the Bahamas. Consequently, the marine ecosystems are intimately interconnected, which raises the reserve’s worldwide import.

Luckily for the Jardines de la Reina, or the Gardens of the Queen, the reserve is located too far from the coast and it too well protected by the government to be as susceptible to overfishing and coastal development.

To further protect the vulnerable marine habitat, however, the Cuban government entered into a joint venture with an Italian company who operates a catch-and-release fishing camp. The company operates this camp, named La Tortuga, from a floating hotel anchored in the tangled canals of the coastal mangrove swamps. The company shares a portion of the profits with the Cuban Ministry of Tourism, and the reserve’s visitors are therefore carefully monitored and regulated.

The Gardens of the Queen is a spectacular Eden in many ways, one of the most impressive being its dense forests of elkhorn corals. This is a rare site throughout the world where most of these reefs have been decimated by disease. 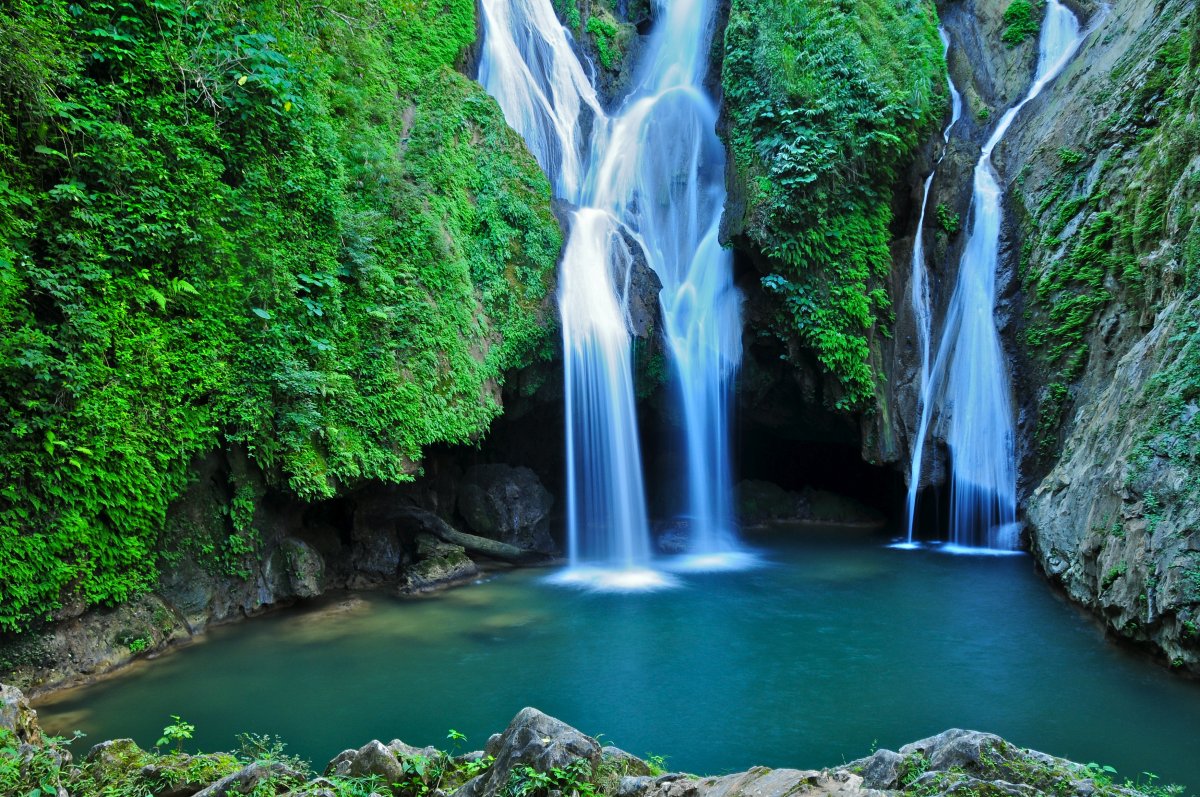 The Pinar del Río Province in western Cuba has stunning vistas with its red soil and lofty, dome-like limestone hills locally recognized as mogotes. This region also boasts two rolling, verdant hills along the coastline, the Sierra de los Órganos and Sierra del Rosario. These hills are also known for their exposed Mesozoic marine limestones and Paleogene marine rocks that provide a prehistoric history written into the rocks.

In this province lies the Viñales Valley, a cultural landscape surrounded by mountains and dotted with mogotes. The Viñales Valley was designated a UNESCO World Heritage Site in 1999 due to the valley’s fertile soil, vernacular architecture, and the inhabitants’ use of traditional agricultural techniques for the cultivation of tobacco and other crops. The stunning site is also a living illustration of Cuba’s hybrid culture, as the community expresses a synthesis of artifacts and techniques from indigenous peoples, African slaves, and Spanish colonialists. For visitors interested in getting a view at Cuba’s authentic culture, the Viñales Valley is an excellent stop.

Western Cuba is also home to the Soroa Orchid Botanical Garden, a garden that boasts 6,000 species of tropical plants and flowers. Of this 6,000, the garden grows 700 species of orchids—250 of which are endemic to Cuba. The garden extends over 1500 acres, making it five times larger than the Washington Park Arboretum. Tomás Felipe Camacho, an affluent lawyer and naturalist, created the garden in 1943 in honor of his daughter and wife. Camacho originally cultivated only orchids, and he imported Central and South American species to add to his collection of Cuban endemics. 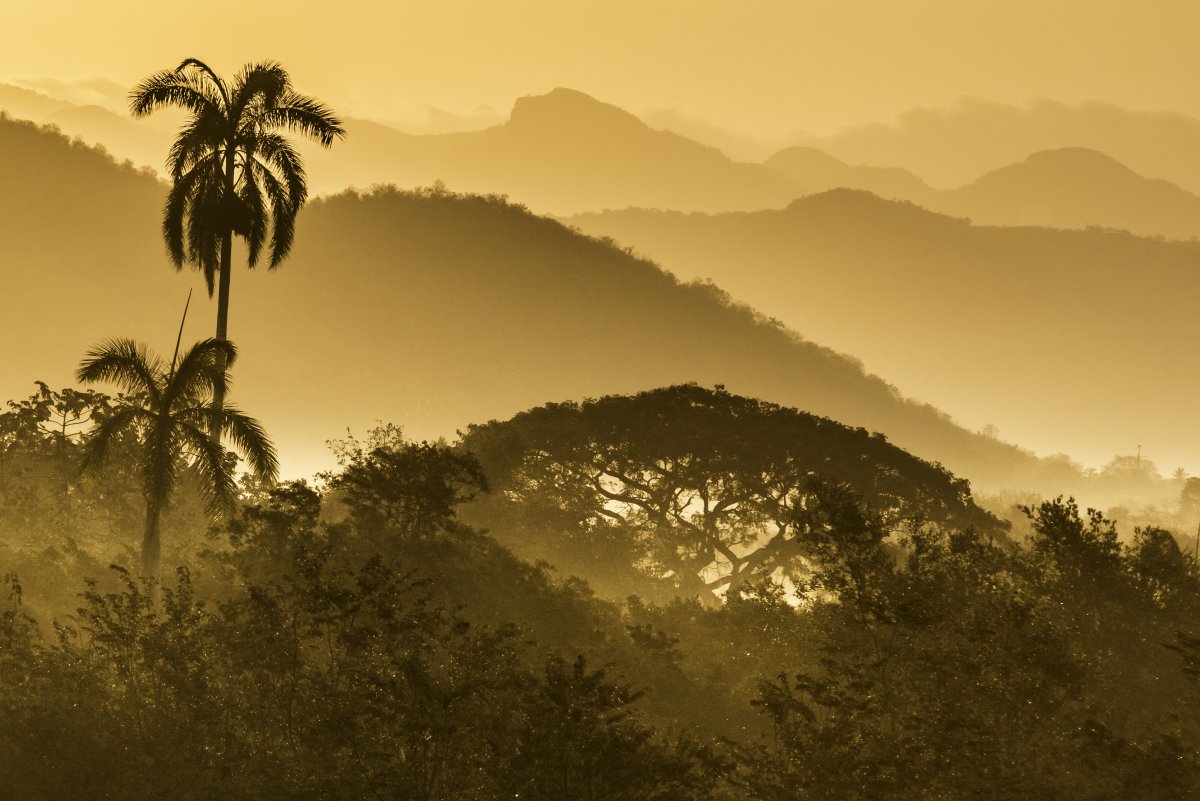 The Sierra del Rosario Biosphere Reserve, located in the eastern portion of the Guaniguanico Terrane, was declared a UNESCO Biosphere Reserve in 1984. This makes the Sierra Del Rosario Cuba’s oldest reserve, and it encompasses a grand 103-square miles of secondary tropical forest. Although around 6,000 people live on this reserve, it retains its commitment to natural ecology and tropical reforestation.

On the reserve you can find the impressive tourist hot-spot Las Terrazas. This village is an innovating eco-community based on progressive land use and ecological concepts. Located about 20 kilometers northeast of Soroa, Las Terrazas was established in 1971 to encourage reforestation and Cuban rural development.

The idea for Las Terrazas began with an extensive regeneration project initiated in 1968. European settlers had initially cleared the forests surrounding the community for coffee cultivation and cattle grazing. Las Terrazas illustrates the biosphere reserve’s ties to coffee, as the earliest surviving coffee plantations can be found there. During the Cuban coffee boom in the 1820s and 1830s, 54 coffee estates could be found throughout the area of Las Terrazas. If you visit, you can tour Cuba’s oldest coffee plantation, Cafétal Buenavista, constructed in 1801; the plantation’s original master house now serves as a restaurant. 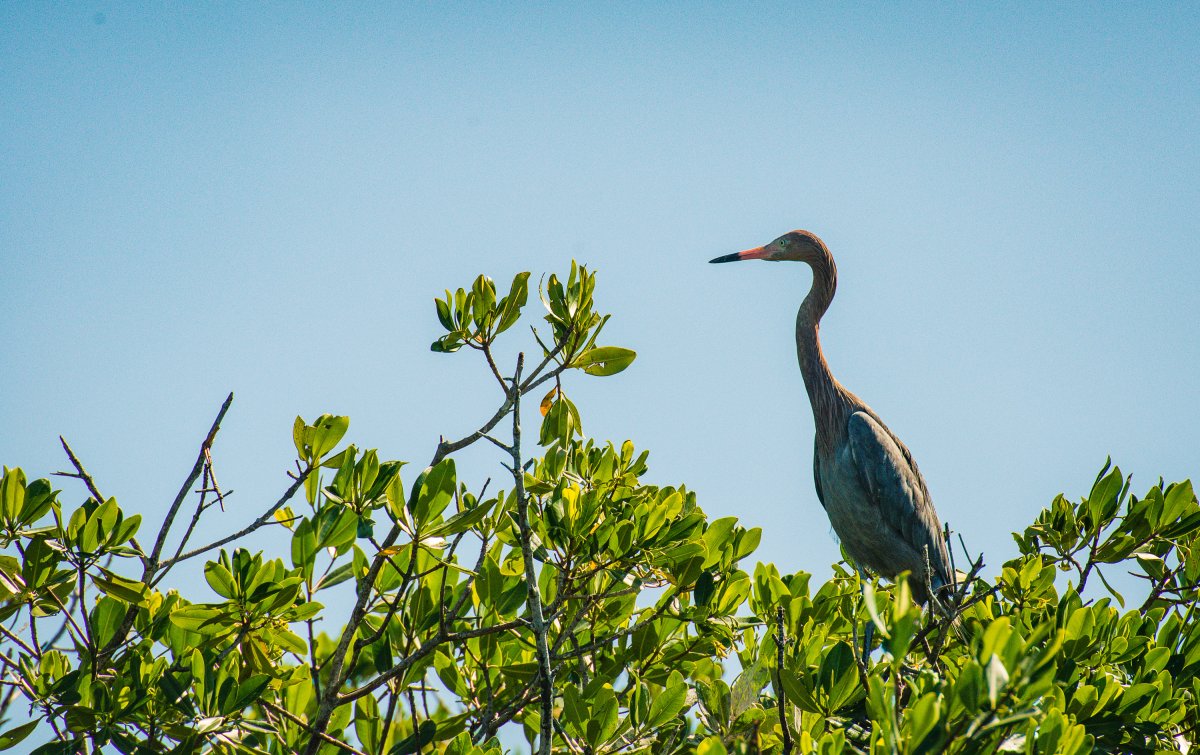 The Zapata Swamp encompasses over one million acres and exemplifies the rich ecology of Cuba’s coastal regions. In the Zapata Swamp, you can find beaches with crashing Caribbean blue waves, sweeping swamp prairies, dense forests, flooded caves filled with brackish water, and rivers.

Notably, the Zapata Swamp is best known for being the home of the distinguished Cuban crocodile. However, the Zapata Swamp houses quite a bit more wildlife than these leaping crocodiles. With almost 900 plant species, 31 reptile species, 175 bird species, and over 1,000 invertebrates living on the Zapata Swamp’s diverse terrain, the region manifests as one of the Caribbean’s most impressive remnants of Caribbean coastal bioregions.

Pollution, agricultural expansion, and drainage remain as serious threats to the reserve, though the invasion of exotic species, grazing, production of charcoal, and tree felling also serve as considerable factors in the region’s ecology. While the site remains protected, agricultural practices, poaching, and peat extraction compromise various species inhabiting the forest and compromise forest regeneration projects.