TAKE A WALK ON CUBA'S GREEN SIDE

Plant diversity and endemism have incredibly high rates in the Caribbean islands, and about one-quarter of the region’s vascular flora can only be found on Cuba. As such, Cuba remains the Caribbean’s most biologically significant island in terms of biodiversity.

Cuba is home to over 6500 vascular plants, about half of which are endemic; further, as the largest island, Cuba accounts for around 48% of the hotspot’s land area, which also allows it to house half of the Caribbean’s endemic plants. Cuba’s conservation and preservation efforts remain of the utmost importance, now, as 950 plant species in Cuba are endangered, rare, or have become extinct over the course of the past 350 years.

Agriculture and tourism have also continued to threaten the natural ecosystems of the Caribbean islands. However, while under 15 percent of Cuba’s forests remain inviolate, these forests are the largest untouched forested expanses in the Caribbean. Cuba holds many beautiful treasures in its verdant lands, and with their intense conversation efforts Cuba intends to preserve its unique attractions. 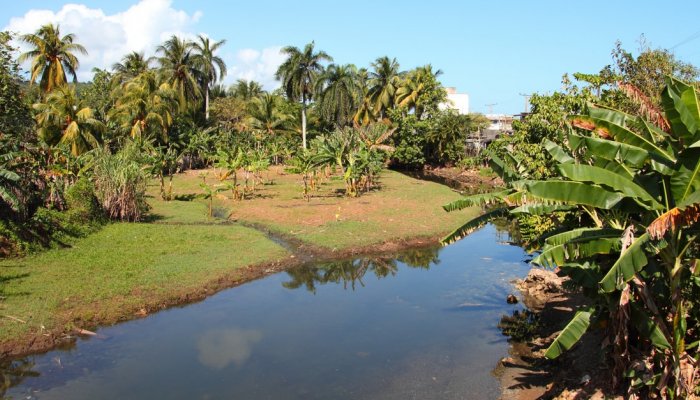 In Cuba, there are around 100 different species of palm trees with 90 of these species being endemic. In fact, Cuba chose the Royal Palm (Reistonea regia) as its national tree. The Cuban Royal Palm can reach up to 40 or 60 feet tall, and it’s crowned with a wide expanse of pinnate leaves that can span over 20 feet in diameter. Cubans fondly refer to this palm tree as “the queen of the fields” due to its rather majestic stance, but it also serves many utilitarian purposes with its fruit and timber.

Another common palm tree found in Cuba is the Cork Palm (Microcycas Calocoma), which is endemic to western Cuba in the Pinar del Río Province. These trees grow up to about 10m tall, and their distinguishing characteristic is that the leaves appear shorter near the tree’s apex due to the similar lengths of the middle and distal leaves. Cork Palms are critically endangered with an estimated world population of around 600 plants. 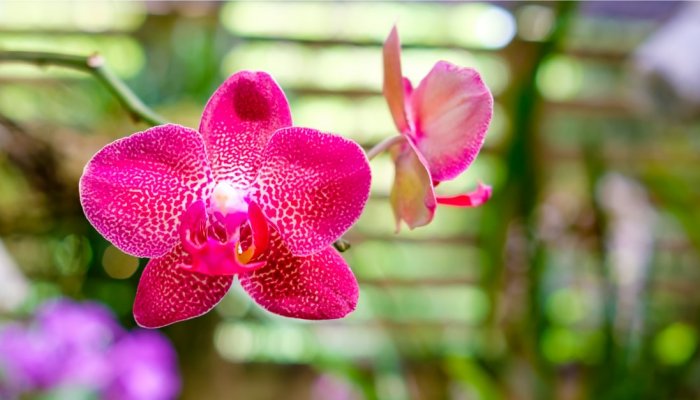 Cuba’s most famed orchid, a type of flower for which the country’s known, is the White Ginger, or the White Mariposa. The White Mariposa or Butterfly Jasmine (Hedychium coronarium) is Cuba’s national flower. Naturally, this endemic jasmine species grows in more humid places like lagoons, but it can be grown domestically as well. Historically, Cuban women transferred messages to men on the front line during the battles of independence using these flowers.

While Cuba is known for their orchids, and the Caribbean region itself has more then 25,000 species of orchids, two new orchid species were identified in Cuba in 2012. In Cuba’s isolated eastern mountain streams are home to one of the world’s newest, and most delicate, orchids—and its dainty white flowers are smaller than a dime. This species is called Tetramicra riparia, an epithet that refers back to its home in the Baracoa mountain rapids.

The second new species found in Cuba was discovered in Cuba’s western region, and it surpasses its diminutive neighbor in size. Named Encyclia navarroi, this orchid’s purple and green petals can extend over 2.5 inches, and there can be up to 20 blooms on a single plant. Its name refers to its tendency to grow on the bodies of other plants for a sort of framework as it is often found settled on ficus and plumeria.

If your interests lie in botany, it would be worth it to make a visit to Soroa’s orchid gardens. You can find over 20,000 orchids in this 35,000 square meter garden as well as other ferns and trees. Tomás Felipe Camacho first imported two species of orchids to Soroa in 1948, and the garden now stands as a magnificent testimony to his work and Cuba’s innate beauty. 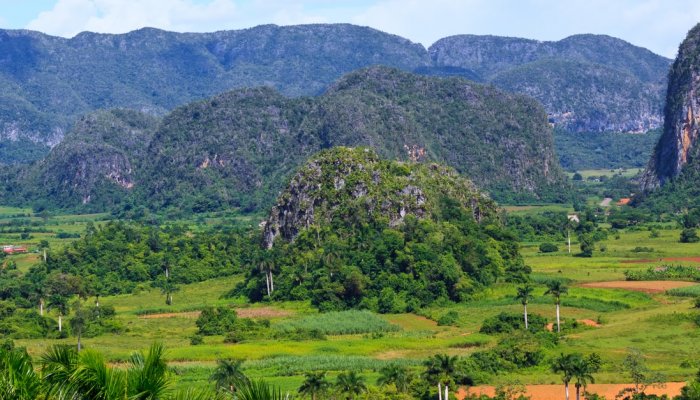 When Spanish colonists first arrived in the 15th century, it is estimated that more than 90% of Cuba was forested. Cuba’s economic reliance on sugar cane and coffee plantations, as well as cattle, decreased this percentage to about 54% in 1890 and then 14% by 1959. Since Cuba’s Revolution, however, conservation and reforestation efforts have increased this proportion to over 25% with hopes of reaching 29.3% by 2015.

Since the mid-20th century, Cuba has made incredible efforts toward reforestation as well as preservation. Havana formed a rather extensive woodland area out of a previous garbage disposal area. Similarly, the Caribbean’s largest and best-preserved wetland area belongs to Cuba with its Cienaga de Zapata Biosphere Reserve. Cuba has made incredible strides toward reforestation and preservation, and the country is still working toward finding the balance between tourism and conservation needs. However, they have several models for success such as Las Terrazas. Las Terrazaz was founded after a 1968 reforestation project whose success and beautifully verdant surroundings brought about an activity center and eco-resort. Today, this previously ravaged area is now a UNESCO Biosphere Reserve.